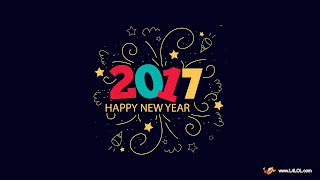 The Addicks secured an unexpected point at Roots Hall this afternoon. It sounded like a familiar scenario of a poor first half with a slightly better second and the lads deserve some credit for battling away.

Phillips and young Aribo had fine games apparently and The Shrimpers appear to have miss some chances to extend their lead.

I do so hope that Robinson didn't go mad celebrating again post-match. It's good point but you've not won a league or anything.

4 points from the last two away games isn't bad and has arrested the slide although the team is a million miles away from producing decent football no matter what Robinson says.

Hopefully on Monday our new Chelsea loanee Dasilva will start and as a result I'd like to see Chicksen start at left back. I assume that Lookman will still have his mystery illness !

I'm not anticipating a repeat of the 5-1 scoreline against Rovers but if we can achieve a win we then have a near 2 week break before Millwall pitch up again. Who knows we may have got some players in by then. If so and Robinson has had a long lead in time to get the team playing the way he wants then there's no excuse for a poor and lacklustre performance.

I'd like to thank everyone who has read this nonsense again year and particularly if you've taken the trouble to comment.

My thanks also to fellow bloggers who do a better job than me at reporting on CAFC matters and putting their thoughts across.

Big thanks to Ketts for his half time chats and general discussion and information.

I hope you all have a great evening whatever you're doing and I wish you a peaceful and happy new year !