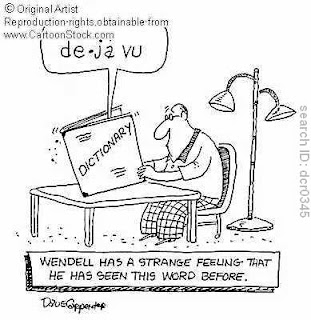 It's Saturday so it must be another top of the table clash against a team from Sheffield in front of a 20k plus crowd.

Today's a day that we're all relishing I'm sure. For me anything other than defeat will do. Of course I'd like to see a win for us but in the overall scheme of things a draw is fine.

A look at the recent past will tell you that when we play at home in front of big crowd we don't do well, however, this season and indeed the team are somewhat different. I'm pretty certain it'll be a close game and again the first goal will be crucial and we'll probably need to get it if we're to get anything.

The Blades have been on a good run having experienced only 1 defeat in the last 12 games in all competitions. We will need to be at our best today. There's no reason to think we won't be. It is a big game and we're full of confidence and have goals from all over the pitch.

I hope that BWP scores today but won't be overly fussed if he doesn't. He didn't shy away from the ball last and worked hard whilst looking one of our most creative players.

For United, Kevin McDoanld is on form at the moment and we need to nullify his threat from midfield. The much travelled James Beattie will probably be on the bench. His career never really amounted to what it should have, nonetheless he'll pose a threat should he come on.

The Blades attendances are very similar to our own.....after the 28k that turned up to their derby with the Owls the next highest was the 20k that witnessed our victory there on 1st October.

One assumes that our team will be unchanged from last Saturday with the increasingly impressive Pritchard set to retain his place. Stephens would expect to be on the bench. The only decision on the bench is perhaps who out of Clarke and Haynes gets a place on it.

The atmosphere should be terrific today with United's fans no doubt making a lot of noise so we all need to give good vocal support to lift our boys, this is no time for apathetic support........it's got to be full on folks !